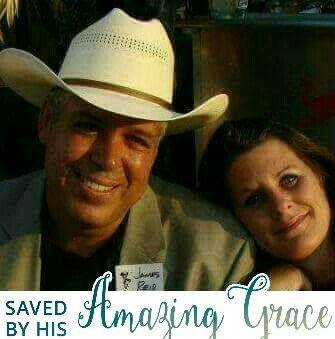 Pastor James Reid received his calling to the Ministry in 2004 when he became a new believer in Christ and sought out every avenue to get to know Him. He was led to Denton Bible Church where he received his Pastoral education and credentials through the Bible Training Center for Pastors (BTCP). He was commissioned by Pastor Tommy Nelson and the Elders of Denton Bible Church as a Pastor in December 2010.

James is the husband to his best friend Sky Reid and they have 5 children of varying ages. Sky and James were married in the year 2000 and have enjoyed a Christ centered marriage since 2004. Sky and James were trained up in Marriage reconciliation through Denton Bible Church after they went through the program as a couple. Sky and James were a Mentoring Couple of the Marriage Reconciliation program from 2005 through 2015 and have discipled/mentored many couples in their marriage. Before coming to MSFBC, James was also a member of the Reconciliation Board of Denton Bible Church from 2007 until 2016 under the mentorship of Jerry Clark, Executive Pastor.

Sky and James’ greatest passion is the restoration of marriages to make whole the family. James often says, “the kids had no choice in who their parents are” and with that, his heart is to restore the family that the world through Satan so eagerly attacks. James worked with Steve Barns and Associates, as a Family and Marriage Counselor, from 2009 until 2016 where he counseled marriages, families and individuals.

Pastor James is a retired Fire Captain from the Town of Flower Mound Fire Department where he had a career for 21 years. He is committed to Public Safety and Service as a career firefighter of 25 years and served as a Fire Service Chaplain from 2008 until 2018.

Pastor James’ greatest desire is to share the Good News of Christ Jesus and the Cross He bore for us. His purpose is to grow others in their walk as Christians and help illuminate the Word of God to the followers of the Lord Jesus Christ, Son of God as he grows in his own walk. He describes his own conversion as a Pauline type conversion and is determined to preach the Life of Jesus and Him crucified. His messages of the Grace and Mercy of God towards His adopted children are exegetical in nature and meant for the illumination of the Spirit of God in us to work in the hearts and minds of the Church. 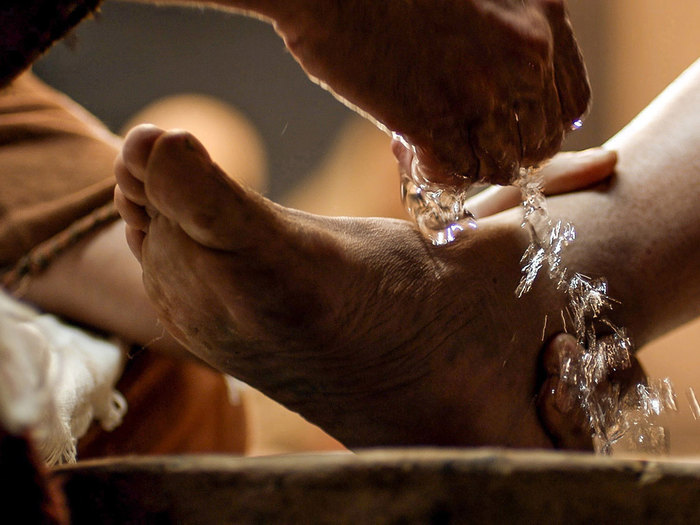